Since our last update on March 18, Redfin’s home-buying demand has slowed notably, with 27% fewer customers requesting to see homes over the past seven days than the same time last year. Last week, home-buying demand was still up 1% compared to the prior year.  The slowdown is largely a result of stay-at-home orders having been issued in 18 states at the time of publication.

Some states, like Illinois, have issued a stay-at-home order, but consider real estate an essential business, letting in-person commerce continue. The impact on homebuyer demand in the Chicago area was more dramatic than it was in Seattle, but less than in California. These government orders are likely to have an uneven impact across the country, with an especially big impact in places without a carve-out for real estate activity.

Redfin has been investing in technology to let buyers see homes on-demand for years and now we’ve made it easier for buyers to see a home without leaving home. We launched video-chat tours on our website on March 3, brought that capability to our iOS application on March 21 and then to our Android application on March 23. With each new release, more buyers are taking us up on the offer to have an agent show them a home via video chat rather than attending the showing in person. Earlier this week, nearly 1 in 3 home showing requests from Redfin.com were for a remote showing.

Folks who can wait are putting their home searches on hold, but some people still need to buy now. One Redfin agent in Chicago, Dan Close, had customers out looking for homes this past weekend. “The people shopping for homes right now are those who deem their home purchase to be mandatory. Saturday, I had three sets of clients out touring and all of them were either engaged to be married or in the process of getting divorced.”

The decline in customers making offers to purchase homes hasn’t been as big as the drop in demand for home showings, only down single-digits over the past seven days compared to the same period last year.

Beyond the impact of stay-at-home orders, some buyers are starting to get spooked by the volatility in the stock market and concerns about their future employment. Lamar Austin, a Redfin team leader in Chicago said, “I have a buyer who has a contract job. She had been feeling confident about getting into a full-time position, but with the current economic uncertainty, she and her husband are putting their home search on hold. They still plan to buy, just not right now.”

But there are some buyers who look at this as an opportunity to get a deal. Heidi Kulp-Heckler, a Redfin agent in Philadelphia said, “The savvy, smart buyers are going back to homes that they’ve already seen and saying, ‘how about this number?’ And they are getting it. It never hurts to try. We’ve already seen it. Throw out a number, the seller might grab at it.”

Mortgage rates have also been all over the place, despite the Fed cutting interest rates twice and providing direct monetary stimulus that should keep rates low. On March 9, the average rate for a 30-year fixed-rate mortgage was 3.2%. Rates then shot all the way up to 4.2% on March 19, but came back to 3.5% as of March 24.

As we’ve discussed in the last few weeks, part of the reason rates have been so jumpy is largely because mortgage lenders don’t have the capacity to originate more loans. Some of the volatility in rates is now also likely driven by investor concern over recent economic developments. The bottom line is that we’ll need rates to stay near their historic lows to stimulate homebuyer demand through this period of economic uncertainty.

But Bidding Wars Still Rage on the Best Homes

It’s not just buyers who are pulling back from the market. Homeowners who can wait to sell are putting their plans on hold, too. Last week, we reported that nationwide listing activations were up just a tick over the prior year. Now, in the last seven days, they are down 12% compared to the same time last year. What’s more, sellers with homes on the market are pulling them off at more than twice the rate that we saw last year. Nearly 4% of homes were pulled off the market in the last seven days when the normal rate is about 2%.

All of this means that there still aren’t many homes for sale in some markets. Nationwide, inventory is down 18% year-over-year, and we’re still hearing about bidding wars on the very best homes from our agents in the field and from evaluating offers on the homes we own via RedfinNow.

Once a buyer and seller agree on the price and terms, they still face an obstacle course of in-person inspections, appraisals, and the closing process to sign all the final paperwork. But as the old adage goes, where there’s a will, there’s a way. In Philadelphia, our market manager Jen Seal reports that closings are often taking place in parking lots rather than conference rooms with documents being passed through cracked car windows.

Beyond the MacGyver moves to close a transaction, the industry is beginning to adapt as well. To help streamline the process, Fannie Mae and Freddie Mac, both relaxed their requirements for in-person appraisals on March 23. Prior to the COVID-19 outbreak, a number of states already let a notary stamp a document electronically via video chat; now Washington and New York have passed emergency measures to permit remote notarization as well. At Redfin Mortgage, we’ve gone one step further and have digitized the closing in every state where it’s allowed. Buyers and sellers can sign all the closing documents from home, or anywhere with a good Wi-Fi connection. More and more of the time, customer service is being delivered through a screen.

That’s it for this week!

Redfin is publishing this housing-market update as a way to inform our customers, not our investors. Even though we’re notifying investors through a government filing about this customer update, we’re not updating, withdrawing, or affirming the first quarter financial guidance we issued on February 12, 2020. Other than the number of states with stay-at-home orders, all data in this update is as of March 24, 2020. 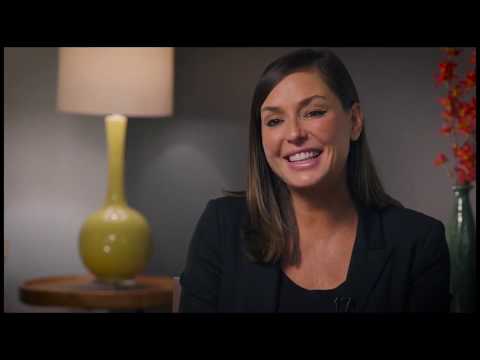 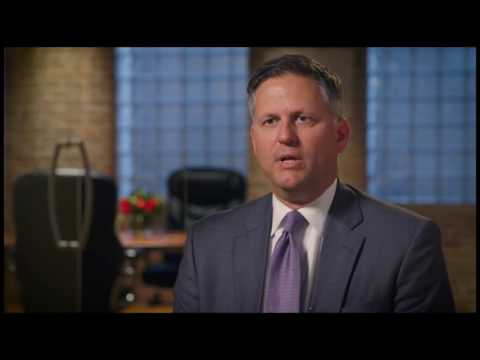 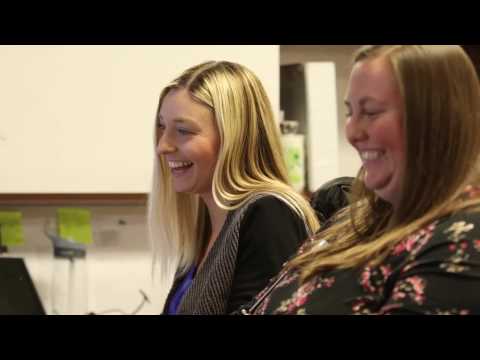 Appraisers on the Fate of Appraisal Management Companies

The Book Of Yes

On Course Learning
Add to compare
Review of the Day

I created this site specifically for New or Newer Agents with less than 2 years in the industry to provide access to resources and tools that will help you succeed in your first two years in the business.